The Bureau of Industry and Security (BIS) is an agency under the Commerce Department that focuses on advancing U.S. exports while protecting the security of the United States including national security, economic security, cyber security, and homeland security. The BIS regulates sensitive technology exports and enforces export controls and international arms control agreements, among other objectives. 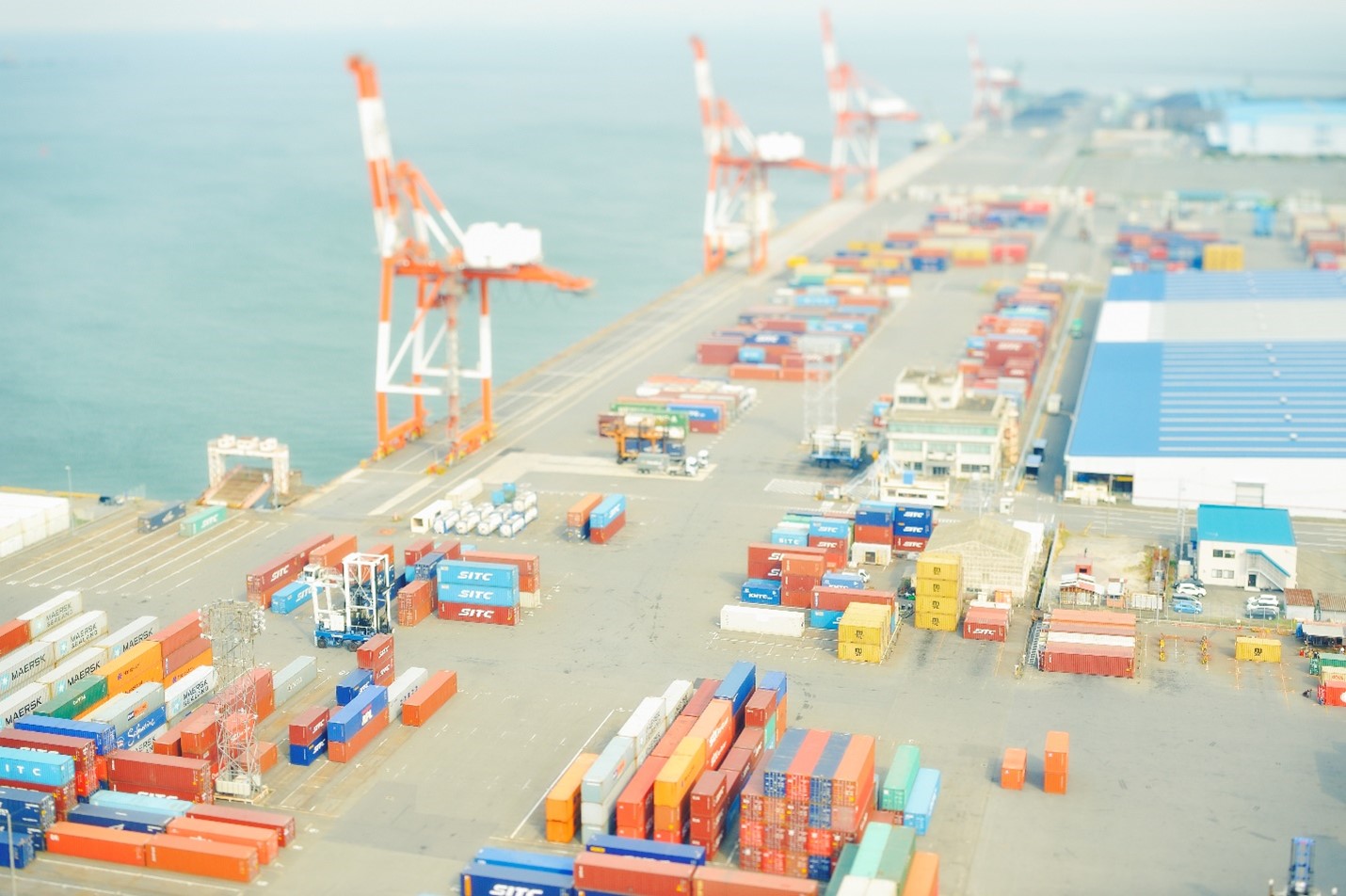 Assistant Secretary of Commerce for Export Enforcement, Matthew Axelrod, published a memorandum on June 30th that highlighted the policy changes BIS has initiated that take effect immediately for enforcement of the Export Administration Regulations (EAR). The changes are aimed at preventing U.S. technologies from being used for harm against American citizens, businesses, financial institutions, government, and domestic and foreign interests by the specific national security threats of China, Russia, Iran, and North Korea.

The four changes to the EAR include higher penalties for violations, non-monetary resolutions for less serious violations, elimination of no admission of wrongdoing in settlement cases, and the addition of a “fast-track” module for voluntary self-disclosures for more effective processing and faster turnaround.

Under current regulations, BIS can increase penalties for appropriate cases deemed “egregious” to reflect the national security harm caused by the violations which disincentivize other offenders from conducting similar offenses and level the playing field for companies that have invested in strong compliance programs.

In cases where violations are less severe, BIS can order non-monetary agreements requiring remediation through compliance training and implementation. Violators that agree to settlements can reduce their penalty with an admission that violation has occurred to allow for similar offenders to learn and adjust their practices to become compliant.

The BIS is ending the use of “no admit, no deny” settlements where offenders could resolve the allegations without admitting their conduct. Violators that agree to settlements can reduce their penalty with an admission that violation has occurred to allow for similar offenders to learn and adjust their practices to become compliant.

The addition of the fast-track processing for Voluntary Self-Disclosures (VSDs) allows BIS to more efficiently allocate its resources. In instances or minor errors or technical issues, a warning letter or no-action letter will be automatically sent to the filer within 60-days of the final VSD submission for resolution. In cases of more sever VSD violations, a field agent and an OCC attorney will be assigned to the case to facilitate resolution. In the most serious cases, An attorney will also be assigned to the case by the Counterintelligence and Export Control Section of the Department of Justice.

The changes come after another recent change that allowed the agency to disclose charges against offending companies as they were happening to serve as a warning to other companies conducting similar practices that there would be consequences for their actions. Previously, charges against violators would not be published until the matter was resolved, usually several years afterwards.