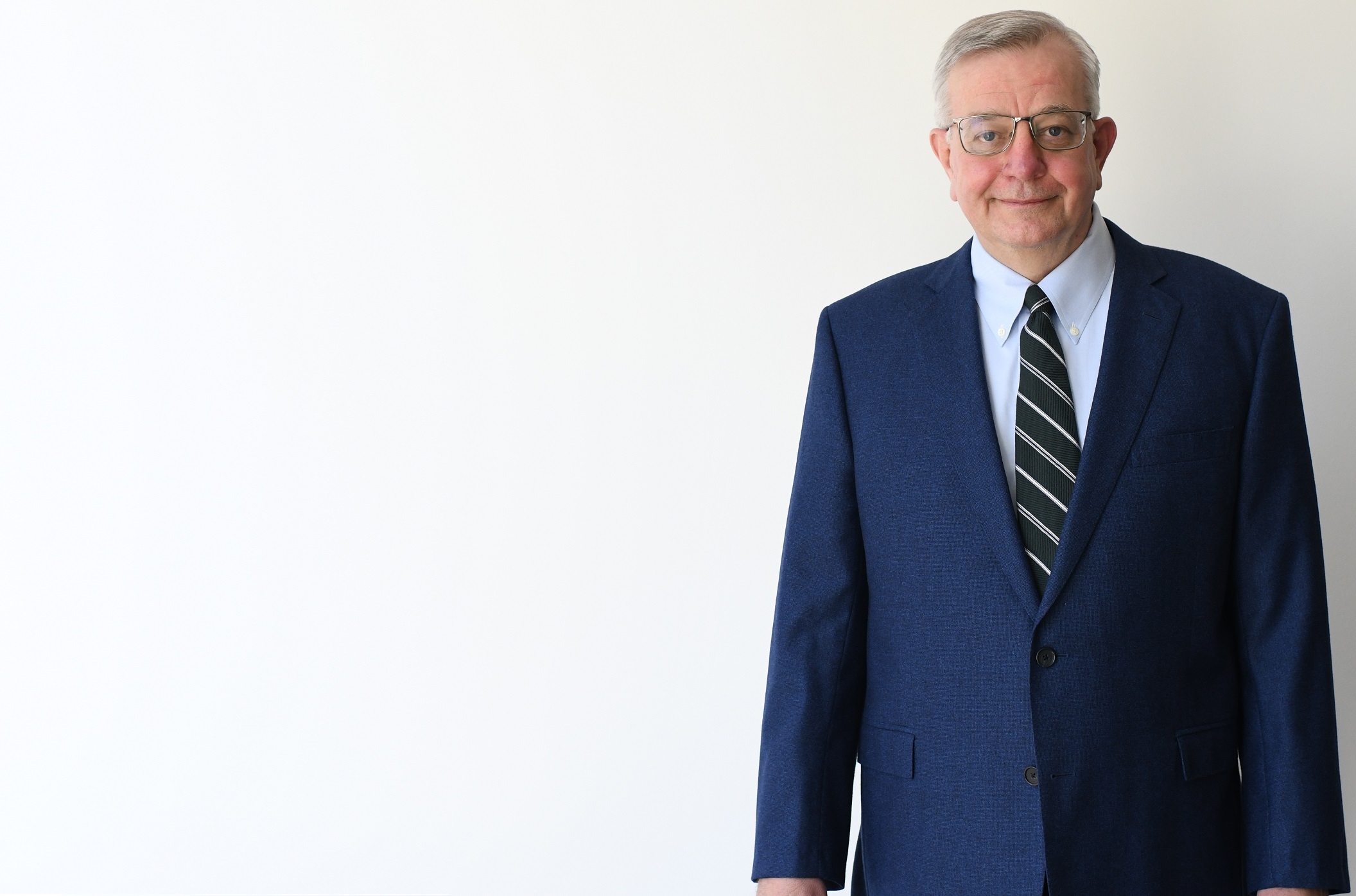 Brian Walsh began practice with the firm in 1985 and has had substantial experience, and notable successes, in virtually every aspect of Customs and International Trade Law practice.  Representing both importers and exporters, a particular focus of Brian’s practice has been compliance with the laws and regulations administered by the Bureau of Customs and Border Protection, the Bureau of Industry and Security and the Office of Foreign Assets Control.

Through the conduct of Legal Compliance Reviews, Brian has developed programs to enable importers and exporters to conduct their international trading operations in a compliant, cost effective manner.  While focusing on compliance in the course of such reviews, he is able to devise duty saving strategies and enable traders to achieve substantially increased efficiencies in their international operations.  In conjunction with such compliance efforts, Brian has a particularly active practice obtaining binding rulings from the Bureau of Customs and Border Protection.  In some cases, strategies solidified though these means have enabled companies to bring products to market which would have been otherwise denied access due to prohibitive duty liability or export restrictions.  He is able to translate the complexities of special duty preference programs such as those available under the North American Free Trade Agreement and the Generalized System of Preferences in a straight-forward, practical manner.

In circumstances in which clients have not maintained compliance, Brian has been able to effectively protect these clients from the liability of penalty assessments through the filing of prior disclosures.  A number of these disclosures have been in the multi-million dollar range and have insulated clients from potential penalty liability in the tens of millions of dollars.  He has been active in representing companies in audits and investigations, both civil and criminal, conducted by each of the  agencies regulating international trade on both the import and export side.

He has also been active in the area of antidumping law representing both petitioners and respondents.  His involvement in such cases has included substantial briefing and hearings before the International Trade Administration and the International Trade Commission, compilation of antidumping questionnaire responses and representation in overseas Commerce Department verifications.  His activities in this area of the law have included representation in the largest antidumping case in U.S. history, filed against imports of crude petroleum from Saudi Arabi, Venezuela, Mexico and Iraq.

Brian has litigated significant cases before the United States Court of International Trade, The Court of Appeals for the Federal Circuit and participated in one of the first bi-national panel reviews under the Canada-U.S. Free Trade Agreement, the predecessor of the North American Free Trade Agreement.  He has also been successful in settling several multi-million dollar disputes in advance of trial.

A frequent speaker on topics related to Customs and International Trade, Brian has addressed numerous international trade associations, industry groups and legal associations such as the International Trade Club of Chicago, The World Trade Institute, The Chicago Bar Association, and the American Petroleum Institute.  He has conducted a monthly educational seminar program for the Customs Brokers and Foreign Freight Forwarders Association of Chicago continuously for more than a decade and has been on the Board of Directors of that organization since 1995.  He is often called upon to conduct internal training seminars for companies involved in international trade and has developed substantial educational materials for use in such training seminars.

Brian is the Meritas representative for the Chicago office of Barnes, Richardson & Colburn.

He is married and has two children.