Make Your Manifest Data Confidential (If You Want)

In October 2022 the Commercial Customs Operations Advisory Committee (“COAC”) issued a Power Point presentation (link via Warren News) regarding legislative issues that could help facilitate trade. Some of the suggestions in the Power Point were very interesting, including the suggestion to fundamentally change the AD/CVD system in the U.S. from a retrospective to a prospective system (a discussion for a different article). However, the suggestion that caused the most immediate furor is found in slides 13-15. 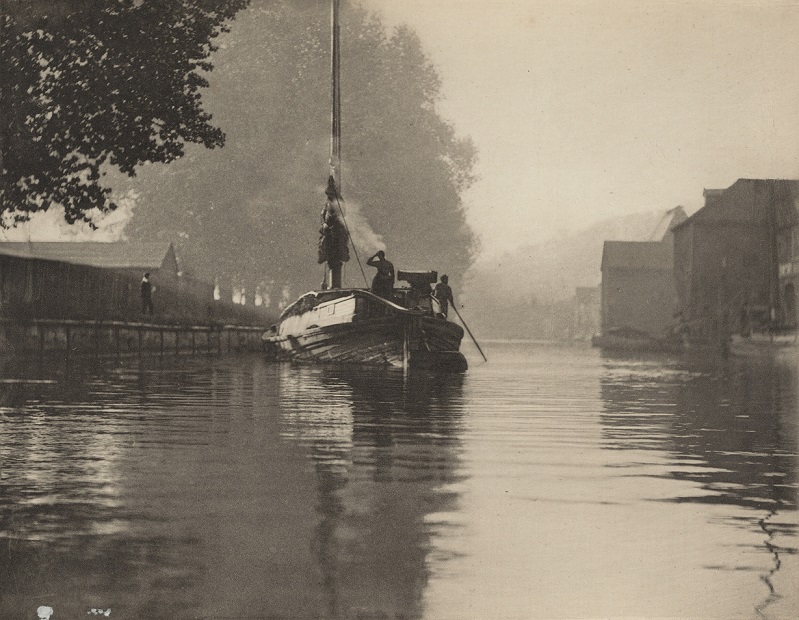 It turns out that blanket manifest confidentiality is, in fact, quite controversial. We know that because on November 2, 2022, Senator Marco Rubio (R-FL) released a letter to COAC indicating that, in his view, this proposal was an effort to weaken enforcement of the Uyghur Forced Labor Prevention Act (“UFLPA”). The connection between manifest confidentiality and enforcement of the UFPLA appears to be the use of manifest reports by non-governmental organizations to identify shipments coming from potentially high-risk locations. Of course, these manifests are never confidential from Customs, which actually enforces UFLPA. Nevertheless, in light of this apparent connection, Senator Rubio promised to “vigorously oppose” any effort to make vessel manifests confidential through a change in law.

Where does this leave importers who do not want their manifest data public? Exactly where they were before the COAC presentation. Namely, able to specifically request that key data points on their vessel manifests be made confidential. While there are some pitfalls to be aware of, and it is often necessary to push suppliers to restrict information to certain fields to get real confidentiality, the process is not difficult. However, it does require that the importer affirmatively act to make the data confidential.

If you would like assistance making your manifest data confidential, please do not hesitate to contact any attorney at Barnes, Richardson & Colburn, LLP.