When President Trump proposed to renegotiate the North American Free Trade Agreement, one stated intention was to address the rules of origin applicable to auto parts and automobiles. According to the prior administration and others, the rules allowed auto products with significant non-North American content to receive preferential tariff treatment in the North American market, thereby undermining the intended benefit to North American manufacturing. The correct interpretation of the new rules has sparked a heated dispute between Mexico and the U.S., with Canada joining to support Mexico.

The rules of origin under the US-Canada-Mexico Free Trade Agreement (“USMCA”) addressed that concern in several ways. First, the rules mandate that certain core components must originate in North American for the vehicle to originating in North America. The new rules also increased the required Regional Value Content from 62.5% for passenger cars and light trucks to 75%. For heavy vehicles, the RVC increased from 60% to 70%. Next, the rules eliminated the “deemed originating” aspect of the passenger car/light truck tracing requirements. Under this rule, non-originating parts that were not specifically identified as “traced” parts were deemed to be originating regardless of their actual origin. Finally, the rules inserted new certification requirements relating to labor rates and the origin of steel and aluminum. 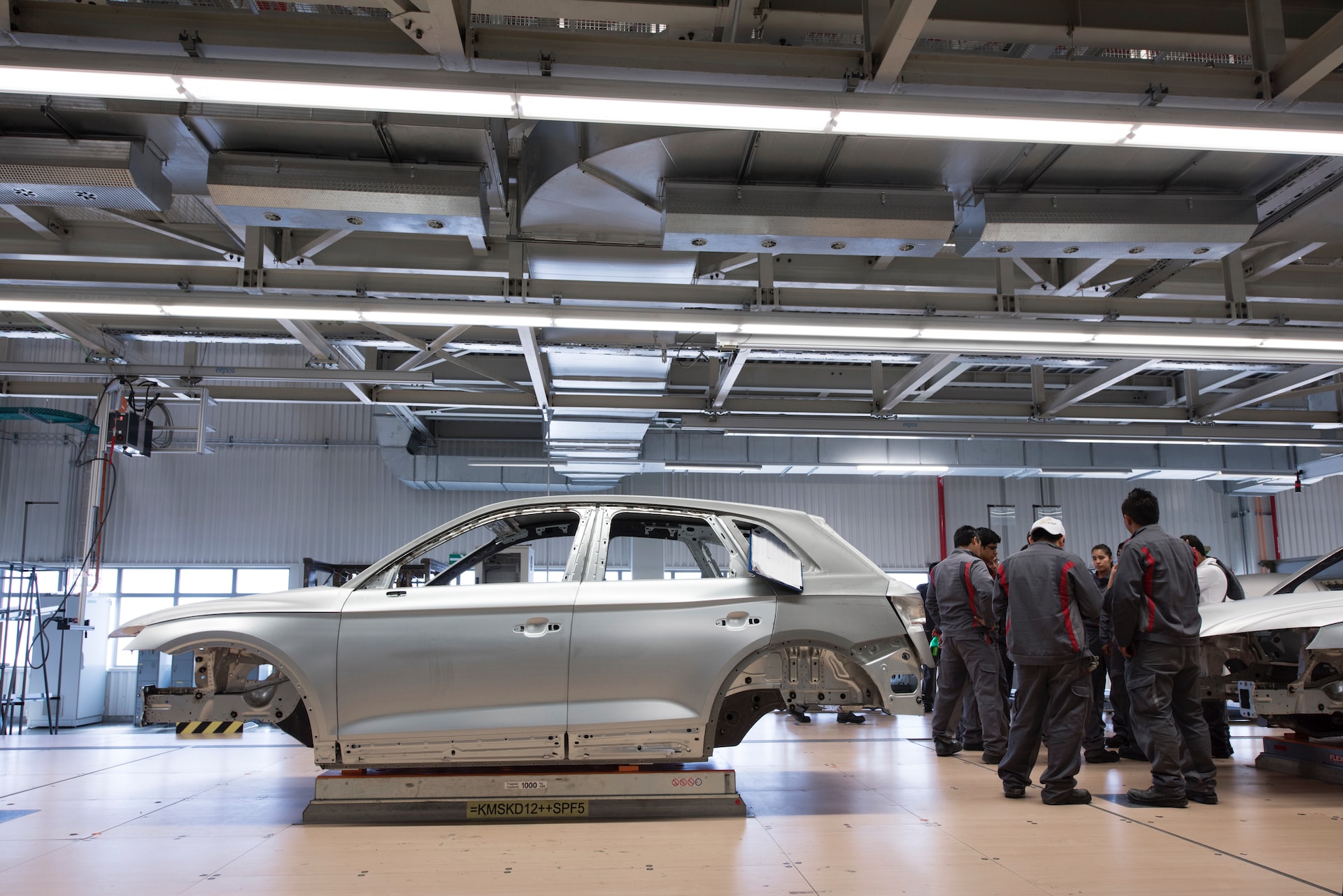 Photo by carlos aranda on Unsplash

However, as noted above, the “core components” of the vehicle must be originating for the vehicle to qualify as originating. USMCA, Auto Appendix, Article 3(7), addresses this where it states:

Those parts, which include engines and transmissions, can be analyzed individually or as a collective “super-core” to determine whether they meet the RVC requirement. The ongoing USMCA dispute is over the proper treatment of those parts once they are found to originating for purposes of Article 3(7).

The specific question is whether they are then originating for purposes of the “roll up” provisions relating to the calculation of the RVC of the finished vehicle. During the transition from NAFTA to USMCA, two USTR negotiators provided informal advice to industry representatives indicating that core parts that originate for purposes of Article 3(7) qualify for “roll up” and, therefore, would be treated as wholly originating when calculating the RVC for the vehicle.

However, while approving so-called “Alternative Staging Regimes” allowing producers additional time to transition to USMCA, the USTR required producers to acknowledge that roll up did not apply to core-parts that qualify as originating for purposes of Article 3(7). This is particularly relevant when the “super-core” methodology is applied to treat the core parts collectively. Under that approach, individual core parts may not qualify as originating on their own.

In the ongoing dispute before a USMCA arbitration panel, Mexico and Canada are using the favorable statements from the USTR negotiators to auto manufacturers as evidence that the U.S. had accepted the more liberal reading of the rule that Mexico and Canada argue applies. The U.S. has adopted a more conservative reading that roll up does not apply to core parts when calculating the RVC of the complete vehicle. In other words, the non-originating materials in the core parts counts against the RVC of the vehicle even though the core parts qualify as originating for purposes of satisfying the requirement of Article 3(7).

This is a subtle but important point. Under Article 3(8) and 3(9), the producer has options for how it calculates the VNM of the core parts for purposes of satisfying the Article 3(7) requirement. The producer may, for example, use the value of all non-originating materials in the core part as the VNM attributable to that part. Or the producer may (with appropriate documentation) limit the VNM to only the value of non-originating components that are listed on Column 2 of Table A.2, which is a focused subset of non-originating materials. A similar option exists when all the core parts are treated as a single super-core. That option is favorable to the producer compared to the rule of origin generally applicable to the part for purposes of calculating the RVC of the vehicle.

According to the U.S. submission to the dispute panel, the allowing roll up to apply to the core parts as suggested by Mexico and Canada reduces the amount of North American content required to be present in the vehicle by between 8-percent and 33-percent in the examples provided to the panel. According to the U.S., this result is contrary to the intend of the renegotiated rules of origin and shows that Mexico’s and Canada’s complaint is based on an incorrect reading of the USMCA, even if the USTR professionals working with the industry shared that incorrect understanding.

The five-member Panel held a two-day hearing August 2-3, 2022. A panel decision is expected in September.