We’ve recently written about publicly available manifest data for sea shipments and the furor caused when a suggestion was made to make the data confidential. Importers are concerned that competitors can review their data and see important, sensitive information. Non-governmental organizations are concerned that losing access to data will make enforcement of forced labor laws more difficult.

It turns out that the day prior to our publication, Customs gave importers an entirely new reason to worry about their data. In EAPA Consolidated Case 7737 there was an allegation of transshipping to circumvent antidumping duties on Thermal Paper from Germany and South Korea. The alleged circumvention was accomplished (allegedly) by shipping converted thermal paper to Turkey, then claiming to purchase it from Turkish manufacturers. The alleger maintains that the (alleged) Turkish sellers sell jumbo rolls that other manufacturers convert into thermal paper rolls. 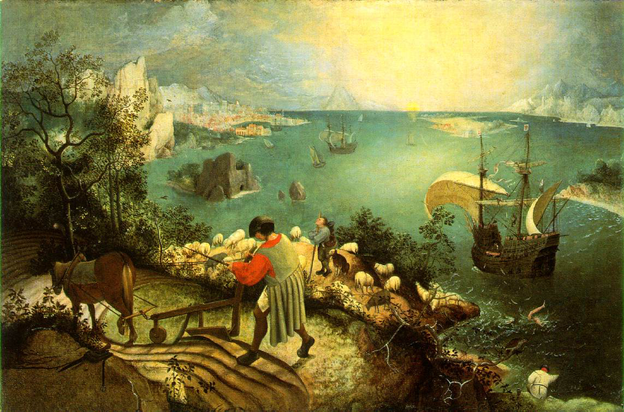 All of this is pretty standard for a circumvention case. The attention-grabbing part is that the notice of initiation clearly states that the alleger “claims that shipping data from Datamyne” indicates that the alleged Turkish manufacturers are actually one company posing as separate companies, and that the importer is importing finished thermal paper from Turkey. These are two central aspects of the allegation, since they provide major parts of the factual basis of the allegation. While we neither condone nor encourage (alleged) circumvention, the reality is that this importer is facing a very serious and expensive set of allegations based, in significant part, on publicly available shipping manifest data.

If you have any questions about what your manifest data shows an outsider, or how to make as much of it confidential as possible, contact any attorney at Barnes, Richardson & Colburn, LLP.